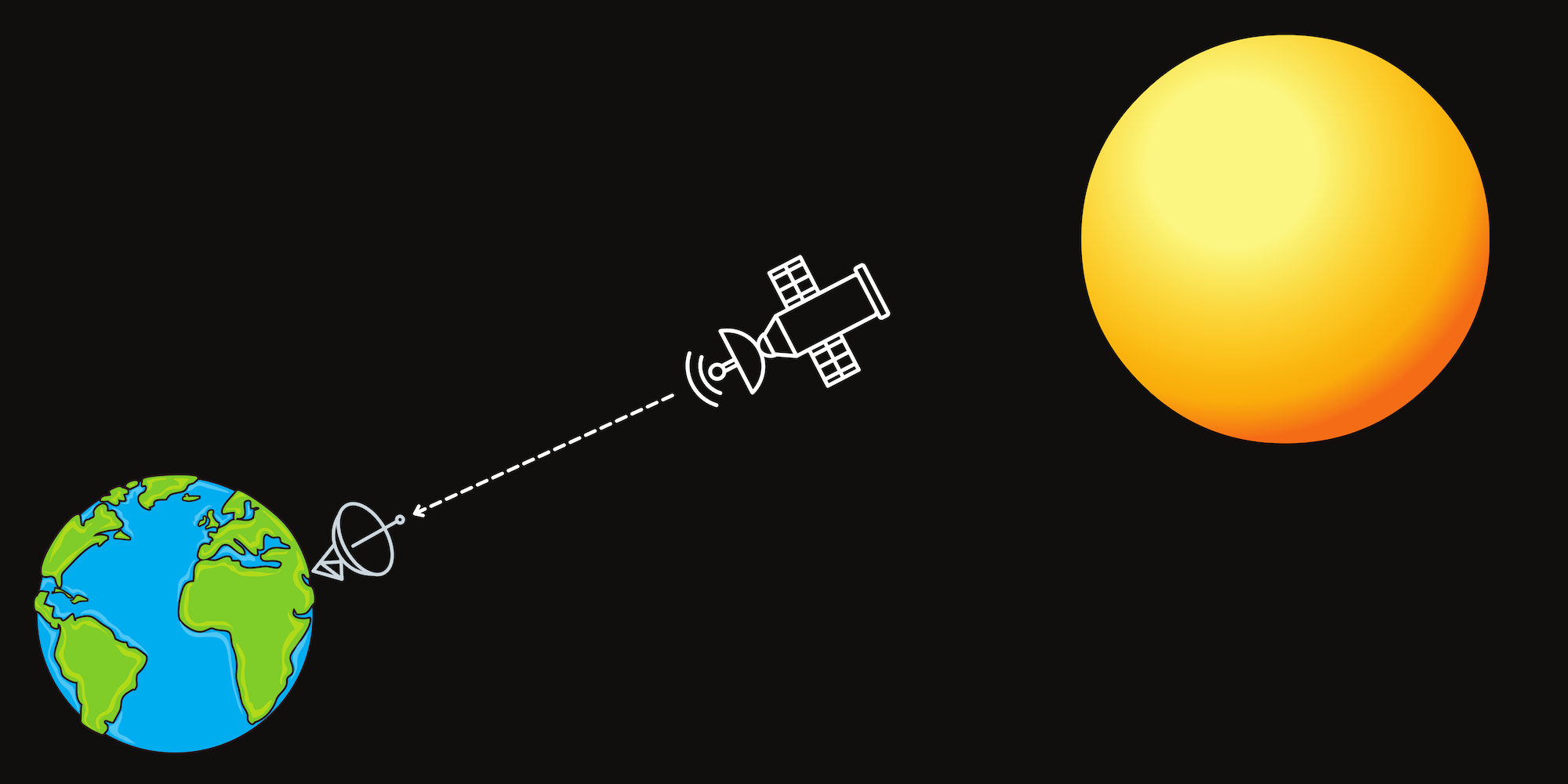 The concept of space-based power system is attractive because there is no shading in space due to clouds and no part of the sunlight is lost in absorption in earth’s atmosphere or reflected by the atmosphere. And the solar panel can be placed in an orbiting location where there is no night. Thus, no incidence solar radiation is lost like what happens to terrestrial solar panels. But there a few technical challenges.

1.    Initial Cost:
The size of the solar panel needed to produce any significant amount of electricity in space is very large. As an example, to produce 350 megawatts (MW) of electricity in space, it will be necessary to use one million sq meters of solar panels. (350 MW is the size of a mid-sized gas turbine). That means that a huge number of solar panels will have to be carried to the orbit in the outer atmosphere.  This is a significant technical challenge requiring a huge financial commitment.

3.    Cost & Losses:
Number three, the overall losses will be 10% or more in conversion and reconversion from electricity to microwave and back to electricity.  To survive in space, the solar panels and associated electronics need to be hardened against radiation which drives the cost by several times when compared to the earthbound equipment.

4.    Storage Challenges:
Charging batteries with solar power has made it possible for solar energy to be used during the night. Still the cost of storage batteries and their maintenance continue to be major challenges of solar power.
So, while the idea of space-based solar power system is novel, the technical issues and cost of deployment will be prohibitive based on today’s technology. There are a plenty of unused space on earth which can be used now to produce electricity. And if these solar panels are distributed around the world with strong electrical interconnections, the impact of weather variations and day-night variability can be minimized.

If you would like to read about other Publications that are already present at my website, you can visit here.

Leadership Opportunities: The Role of PES in the Global Society